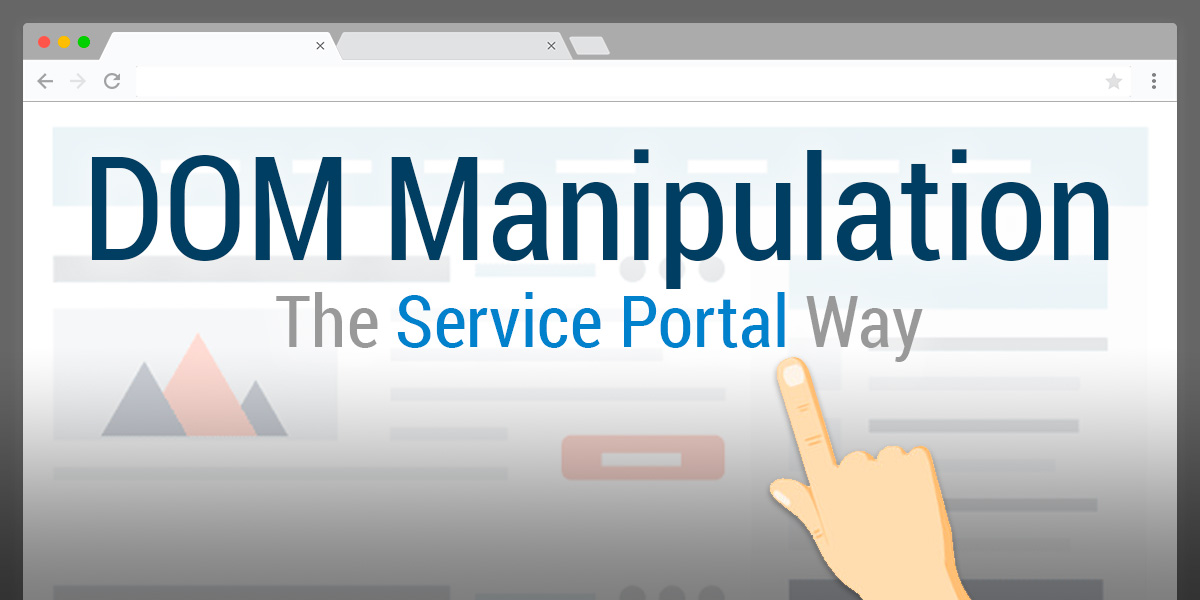 One of the amazing features of Service Portal is how it encapsulates each widget into a self-contained component. This encapsulation greatly increases the maintainability and reduces code complexity by breaking the portal or application down into many smaller units of functionality (widgets). However, if you start using jQuery or performing DOM manipulation directly within the controller, you can quickly cause problems in your application.

Officially, this is not a good practice. According to the AngularJS Documentation:

Do not use controllers to manipulate the DOM — Controllers should contain only business logic. Putting any presentation logic into Controllers significantly affects its testability. AngularJS has databinding for most cases and directives to encapsulate manual DOM manipulation.

The Link Function to the rescue!

In AngularJS, DOM manipulation is typically only performed inside of the Link Function of a Directive, and in Service Portal, this is available via the “Link Function” field of the widget. By using the “element” object, you get access to the DOM of the widget.

Here is another quick example calling a jQuery Plugin

If you’re using jQuery plugins, you may wish to create a custom directive to make it reusable across multiple widgets.

By using the Link Function and “element” object, you’re staying within the confines of the current widget, and won’t accidentally impact other widgets or elements on the page. 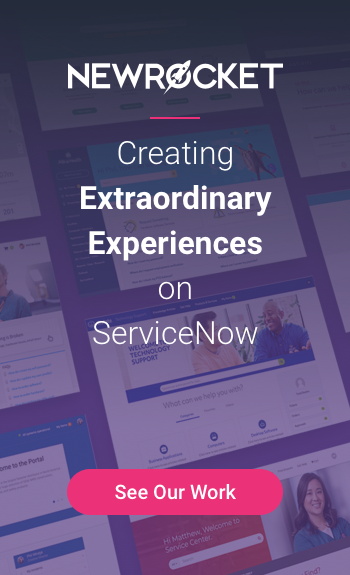